A pipe boot fits over a plumbing vent pipe to keep rain from running down the side of the pipe and into a home, causing water damage. It also prevents debris and small animals from entering the plumbing vent. END_OF_DOCUMENT_TOKEN_TO_BE_REPLACED

END_OF_DOCUMENT_TOKEN_TO_BE_REPLACED 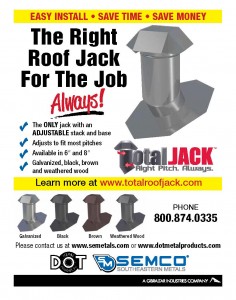 DOT Metal Products®, A Gibraltar Industries Company saw a need in the roofing industry for a solution to the continued dilemma of the wrong roof jacks being sent to job sites. Total JACK® eliminates the need for multiple jack sizes because it fits almost every roof pitch. END_OF_DOCUMENT_TOKEN_TO_BE_REPLACED 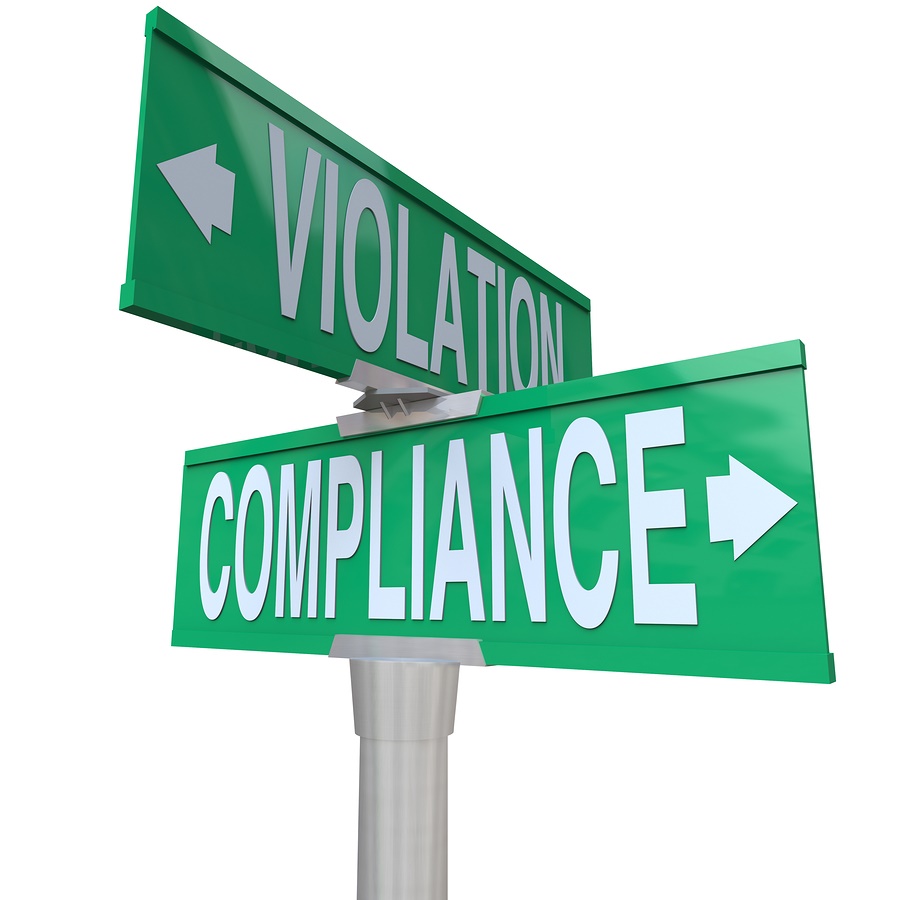 Under the current administration, OSHA has dramatically increased the number of inspections and citations issued to roofing contractors. President Obama recently signed the Federal Budget Act (the “Act”) on November 2, 2015. A provision was buried in the text of the Act that authorized OSHA to increase the penalties for citations for the first time since 1990. Under the Act, OSHA can account for inflation from 1990 to 2015 and increase fines using a one-time increase. Modified for inflation, penalties can increase by as much as 82%. For example, the maximum fine for a repeat or willful violation is $70,000. Under the new Act, the fines could increase to $125,000. The minimum fine often assessed to contractors is $7,000 for serious-classified violations.  Under the new Act, that fine could increase to approximately $12,500.  END_OF_DOCUMENT_TOKEN_TO_BE_REPLACED 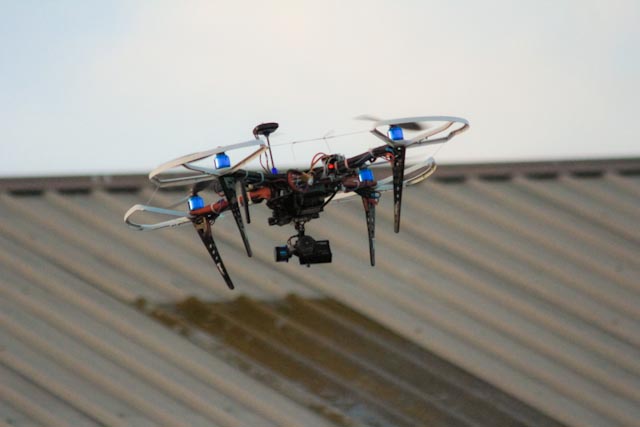 The military has long used drones for surveillance and to take out terrorists, but the roofing industry is getting closer to being able to use drones for commercial purposes. And roofers aren’t the only companies that will benefit from drone and image capture technologies – farmers, railroads, security services and medical facilities are among the many industries eager to have an eye in the sky. END_OF_DOCUMENT_TOKEN_TO_BE_REPLACED

In October, DOT Metal Products®, a Gibraltar Industries Company, was pleased to become an official member of the Midwest Roofing Contractors Association (MRCA). For more than 60 years, the MRCA has been well-known as the “Contractor’s Advocate.” With its mission to support roofing contractors in developing thriving businesses, DOT Metal Products® shares with MRCA a common goal to meet the changing needs of an increasingly diverse and vibrant roofing industry. We look forward to a bright future to come for this association! END_OF_DOCUMENT_TOKEN_TO_BE_REPLACED

Did you know that metal roofing from DOT Metals® is the most environmentally-friendly roof you can buy? Approximately 11 million tons of asphalt shingles are discarded in U.S. landfills each year, yet there is no need to discard metal roofing! Whether or not you are familiar with metal roofing, take a look at the reasons for the growing popularity and versatility of this “green” product. END_OF_DOCUMENT_TOKEN_TO_BE_REPLACED 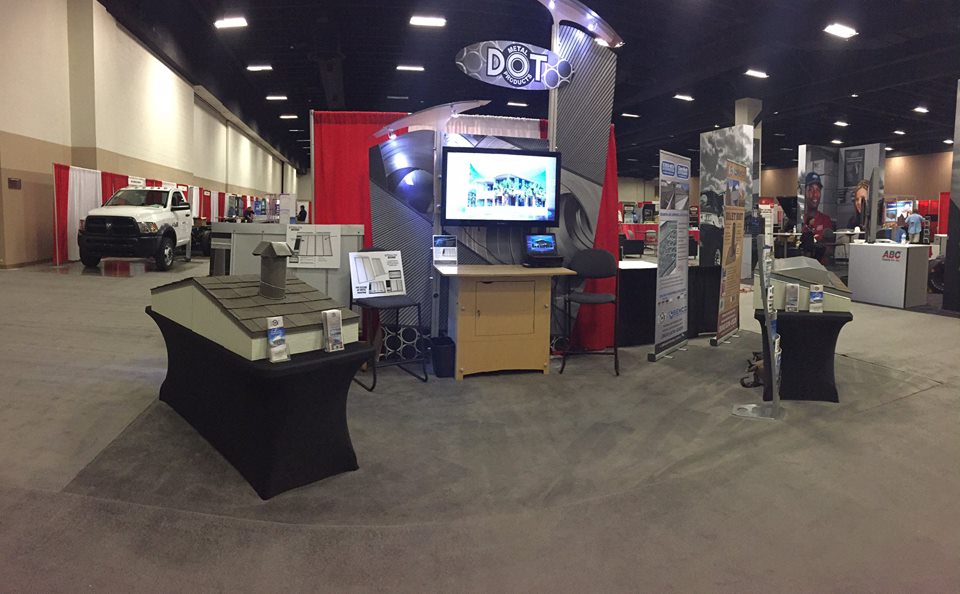 On September 16-18, 2015, DOT Metals was pleased to be one of the many exhibitors on hand for the Roofing Contractors Association of Texas (RCAT) 40th Annual Conference & Trade Show in Fort Worth, Texas. The conference was held at the Fort Worth Convention Center and Omni Fort Worth Hotel downtown, and featured three full days of education combined with a healthy dose of food, fun and entertainment. END_OF_DOCUMENT_TOKEN_TO_BE_REPLACED 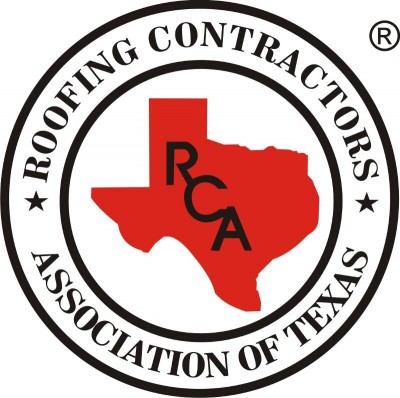 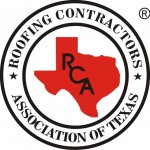 Find us in Halls E & F of the Convention Center at Booths 105 and 204! Stop by our booths for updates on innovative new products, plus great giveaways. We also invite you to come with any questions or feedback about DOT Metals products! We love to hear from our contractors! END_OF_DOCUMENT_TOKEN_TO_BE_REPLACED 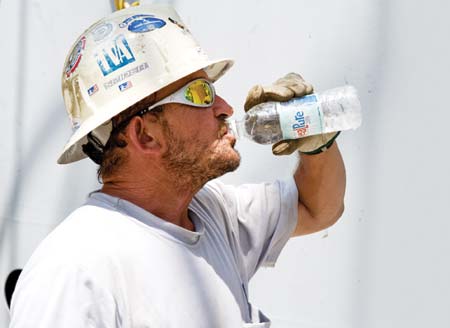 Summer is a great time to be reminded of how to keep employees safe from heat-related illness and help them recognize the hazards of working in extreme temperatures. Heat, humidity and physical labor are a dangerous combination that can potentially lead to the death of outdoor workers when proper precautions are not taken. END_OF_DOCUMENT_TOKEN_TO_BE_REPLACED